Home » Casino Information » The link between casinos and problem gaming in nearby neighborhoods.

The link between casinos and problem gaming in nearby neighborhoods. 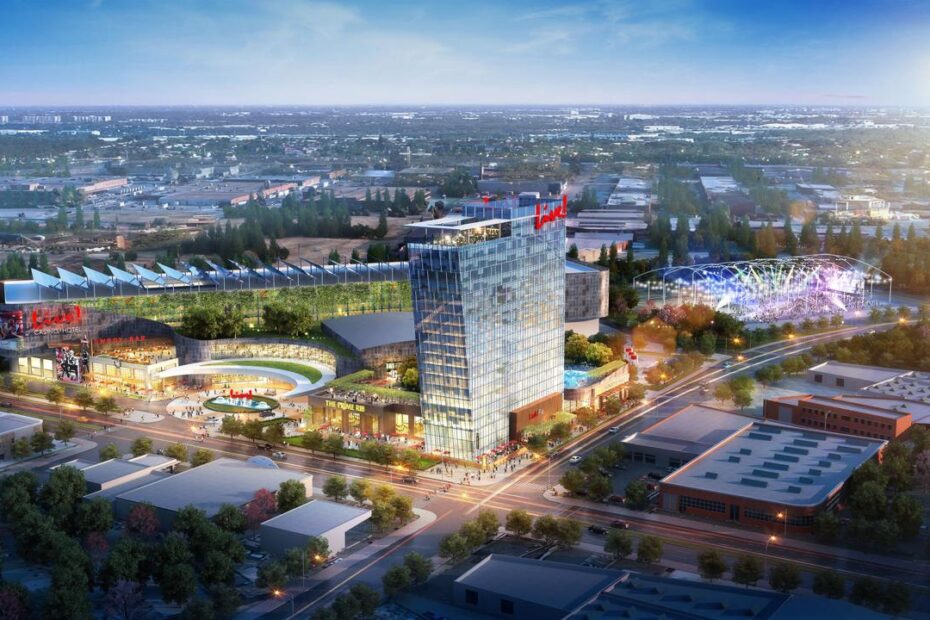 Many large American cities, such as New York and Chicago, are considering allowing, or have started to develop, casino gaming. In new research, Moira Conway uses GIS to examine the vulnerability of neighborhoods near to urban casinos to problem gaming. She finds that for most casinos, nearby neighborhoods are vulnerable to problem gaming, and recommends that similar analyses are undertaken to understand the potential effects of casinos on other cities.

As traditional casino research relied on interviews and surveys that were time consuming and expensive, GIS modeling provides a fast, cost-effective method for studying casino impacts.  This project builds on international gambling research that has employed GIS modeling in order to expand the spatial analysis of casinos in the United States, particularly to examine the issue of vulnerability to problem gaming.  Problem gaming is defined as people with difficulties in limiting money and/or time spent on gambling which leads to adverse consequences.  This is an essential issue for urban casinos, as they rely mostly on patrons from nearby areas.

The second step in constructing the model involves running a GIS gravity modeling function to determine likelihood for interaction (or spending money) with the casino from each of the census tracts studied.  As expected, the results showed that the areas closest each casino had the highest likelihood for interaction with that casino.  These results were combined with the index of socioeconomic disadvantage in order to determine overall vulnerability for problem gaming.  The outcome reveals that there is high likelihood for problem gaming in areas surrounding three out of four of the casinos in metropolitan Philadelphia.  This can be seen in Figure 3.

My analysis highlights that the areas closest to the casinos, except for Valley Forge, are vulnerable to problem gaming.  Valley Forge, however, is an exception, as it does not follow the traditional definitions of an urban casino.  It is located the farthest from the city, and visitors cannot just drop by, but must either be a member of the casino or spend money at other parts of the resort.

My findings show the need for increased policy and regulation addressing potential problem gaming in the Philadelphia region.  In addition, they suggest the need to increase spatial analysis surrounding urban casino locations in the United States in order to understand any potential effects.  Other large American cities, such as New York and Chicago, are either considering casino gambling or have started the development process.  The presence of high levels of vulnerability to problem gaming in the areas around the casinos in the Philadelphia metropolitan area can serve as a model for these and other cities.

As casino gambling continues to expand in the United States, more spatial analysis is needed to understand the potential impacts.  The GIS model used in this study builds on international gambling research to develop a method that is much less time consuming and more cost effective than traditional gambling research.  In addition it has the potential to be used by policy makers and casino regulators to examine casino placement in other large American cities.   Moreover, the methods used in this project can be used to examine other entrepreneurial development sites and the social impacts they create.

This article is based on the paper, ‘Vulnerability modeling of casinos in the United States: A case study of Philadelphia’, in Applied Geography.

Note:  This article gives the views of the author, and not the position of USAPP– American Politics and Policy, nor of the London School of Economics.

This article first appeared on https://blogs.lse.ac.uk.